Please see all of our articles in our archives HERE 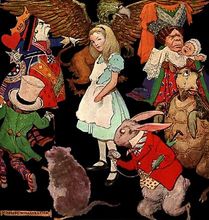 In Alice’s Adventures in Wonderland, Lewis Carroll poses the unanswerable question: “Why is a raven like a writing-desk?” He’d meant for it to be unanswerable, but later added in some potential answers, including “neither one is made of cheese.”

We have a similar question, but ours does have an answer: Why is a grocery store like a valet?

Well, in many cases, it isn’t. Most grocery stores confine themselves to food. Produce, meats, canned goods, bread, miscellaneous supplies like toilet paper and plastic food containers. That’s what you expect in most grocery stores. 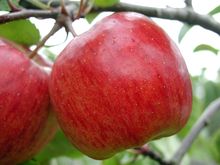 We’ve all heard the expression, “an apple a day keeps the doctor away.” And of course apples aren’t all that you need for good nutrition, but the fact remains that the expression has some merit: apples really are one of nature’s healthiest foods!

(And remember that Bliss Shurfine Food Mart in Manchester NY always has a great selection of apples from which to choose! There are hundreds of varieties of apples on the market today, and yet most people have only tasted one or two. Maybe you should try a new variety today!) 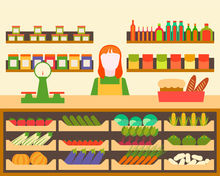 How do you like to shop? Did you grow up in the era of supermarkets? Would your grandparents recognize today’s supermarkets and convenience stores?

The original grocery stores sold what are called “dry grocery” items: canned goods and other non-perishable staples. Butchers, bakers, and greengrocers (who sold fresh fruits and vegetables) were separate shops, although they tended to cluster together for the convenience of their customers and their own interactions. This way of shopping continued to be the norm through most of the early twentieth century

It’s Memorial Day weekend, the official start to summer… and you’re probably already thinking of picnics and cook-outs, the traditional way to celebrate the warm weather.

It’s not difficult to guess what’s on your list: hamburgers, hot dogs, potato salad, carrot sticks, lemonade… there are certain classics that are everyone’s expected choice for Memorial Day get-togethers with friends and family. And there’s nothing wrong with any of these foods! In fact, at Bliss Shurfine Food Mart, they’re featured front and center to make your Memorial Day food shopping easy and convenient. 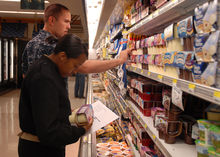 At Bliss Shurfine Food Mart, we love groceries and grocery shopping! We delight in bringing you the best brands, the freshest produce, and the most extraordinary service anywhere.

But we do realize that not everybody loves grocery shopping as much as we do, so to ease those grocery-shopping blues, here are a few quick tips to get you through the store and back to your kitchen! 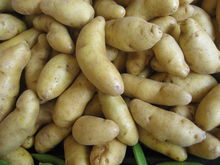 But there are white foods that are great for your health, too! Make sure that you load up on some of these the next time you’re here at Bliss Shurfine Food Mart:

You probably aren’t thinking much about he environment while you’re sipping that first cup of coffee in the morning. That’s okay: the only thing that most of us are thinking about then is waking up!

But a new study from the University of Granada indicates that your coffee’s byproducts may be able to help (or at least not hurt) the environment, and provide significant vitamins—another reason to feel good about that cup of Joe! 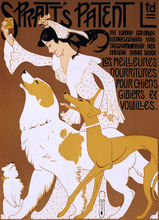 Many of us have pets, and we all want our companions to live long, healthy lives. Part of ensuring their health is ensuring they eat healthy foods. But once you get to the pet-food aisle at your grocery store (and we hope that’s Bliss Shurfine Food Mart!), how do you choose among so many options? 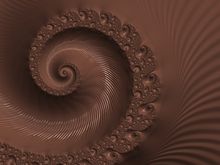 Yet who would have thought that such a brief description could elicit such passion? 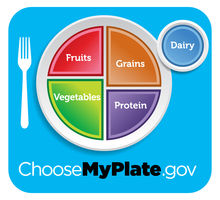 The U.S. Department of Agriculture provides programs, information, services, and much more to anyone who wants to know more about food. It’s odd how we often overlook the most obvious resources, but this is one you don’t want to miss!