Give Us This Day Our Daily Bread 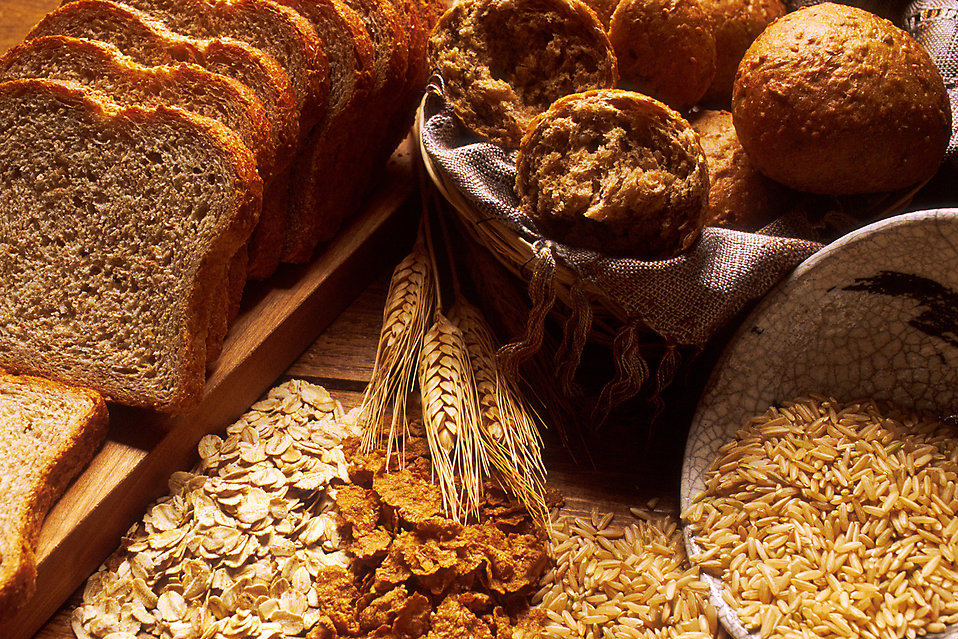 Writing about the French baguette on Monday got us in the mood for bread. And what’s not to like? Even Wikipedia acknowledges its importance: “Partly because of its importance as a basic foodstuff, bread has a social and emotional significance beyond its importance in nutrition; it plays essential roles in religious rituals and secular culture. Its prominence in daily life is reflected in language, where it appears in proverbs, colloquial expressions ("He stole the bread from my mouth"), in prayer ("Give us this day our daily bread") and even in the etymology of words, such as "companion" and "company" (literally those who eat/share bread with you).”

And it’s been around a long time. A 2010 study found grinding stones with starch grains on them, suggesting that prehistoric people may have consumed some type of bread at least 30,000 years ago in Europe. The study suggested that processing starch grains, possibly grinding them into flour, was a widespread practice across Europe, contrary to popular belief that the Paleolithic man was primarily a meat eater.

There are, as you might expect, lots of variations on a theme worldwide. In the United States, the most widely consumed type of bread is soft-textured with a thin crust and is sold ready-sliced in packages, whereas in France, pan bread is known as pain de mie and is used only for toast or for making stuffing; standard bread has a thick crust and often has large bubbles of air inside. Focaccia bread is popular in Italy, while in Morocco people eat a round bread that’s four inches tall. And the two biggest consumers per capita of bread worldwide? Germany, followed by Chile.

At Bliss Shurfine Food Mart, we bake our bread in our in-store bakery every day, consistently delivering the best and freshest product to our customers. No matter what kind of bread is your favorite, we have it here. Why not stop by and try some today?